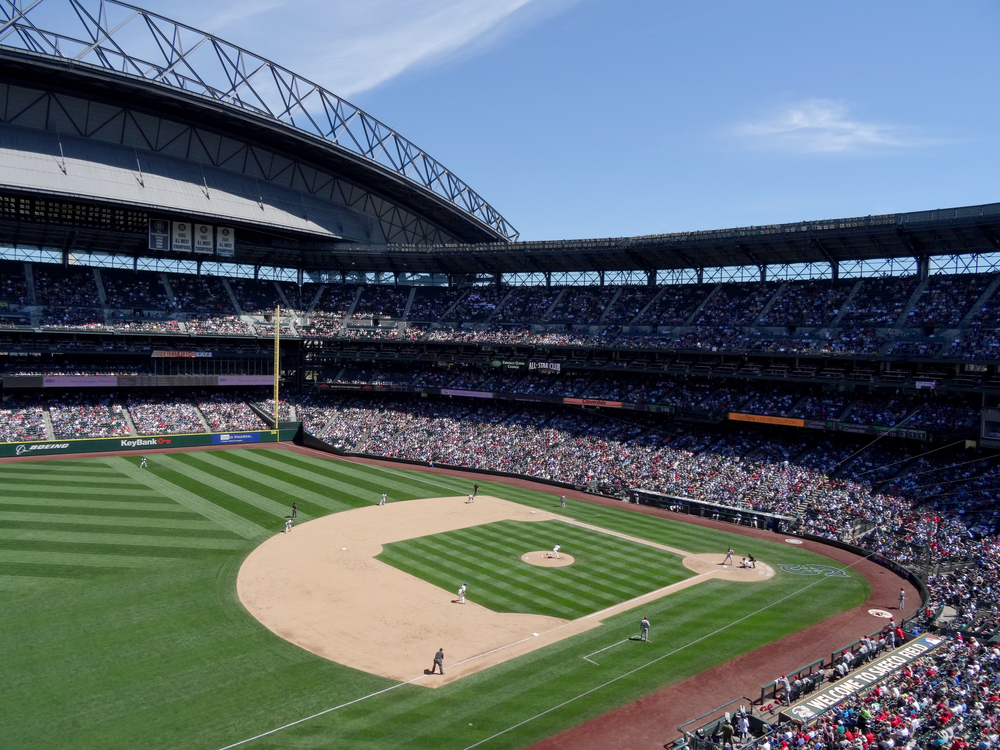 While “Moneyball” provided the public with a glimpse at how data analytics can benefit sports, it only scratches the surface of what artificial intelligence can do for a franchise. During South by Southwest, Usman Shuja, SparkCognition’s General Manager of IIoT, joined Bobby Basham, the Director of Special Projects/Assistant Director Player Development for the Chicago Cubs to discuss how AI can help aid scouting and build successful teams.

As we did for our CEO Amir Husain’s panel on the Power of Vertical AI in a Monolithic World, we’ll summarize the main takeaways of the talk.

(Want more of Shuja’s thoughts on baseball? Check out his latest article in the Sports Business Journal, or listen to the full talk here.)

Calling upon optical illusions and the work of Professor Paul Meehl, Shuja pointed out that humans often overestimate their ability to make the correct decision. Novices can beat even experts if they follow decision science principles and learn from feedback. Decision-making biases like a scout favoring a recruit with a playing style similar to the scout’s own can impact a team’s roster.

From predicting failures in multi-million dollar equipment to automating the model-building process, this iteration of artificial intelligence has proven success in a variety of business use cases. Artificial intelligence can be relied upon to play out scenarios that are difficult to envision, demystify relationships between data, and challenge inherent beliefs.

Of the top 52 recruits in the MLB, 13 chosen by scouts ended up being major stars. Running the same drafts through an AI model, we found 14 that went on to be major players. But more importantly, there was little overlap between the choices. This indicates that AI could be used to find new talent that scouts might overlook.

4.) Team success comes down to the last man on the roster

Bobby Basham used the example of Taylor Davis (who can’t take his eyes off of you) to illustrate the importance of every man on the team. Basham didn’t jump off the page from a scouting perspective, but the AI algorithm signalled him as a good pick, and he is proving to be an asset to the team.

5.) AI can incorporate a variety of data sources

AI excels at finding insights in multiple streams of data. For baseball, this could mean anything from videos analysis to biomechanics data from wearables. AI also enables choosing players based on a vision for the team, and training to optimize performance. As Basham pointed out, “Every industry has data lying around that they’re not doing anything with.”

6.) The continued role of scouts

None of this is to say that scouts will be out of a job. AI can’t account for human decisions like character. However, Shuja envisions AI augmenting human experts and providing a feedback loop, providing one more input to the model. 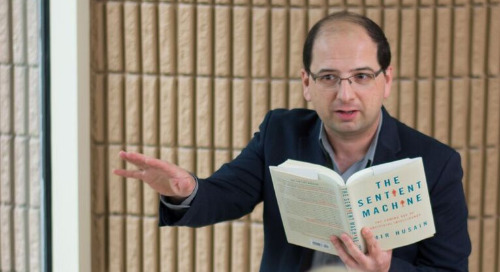 By Angela Hinson and Mary Brynn Milburn Previously, we covered the 11 essential thought leaders in the fast... 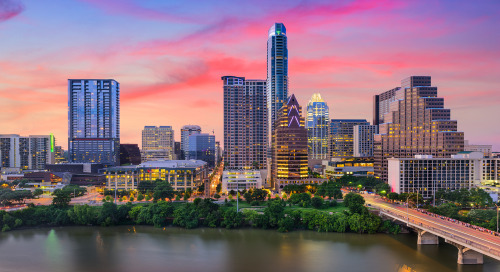 9 Takeaways from Our CEO Amir Husain’s SXSW Talk: The Power of Vertical AI in a Monolithic AI World

The Power of Vertical AI in a Monolithic AI World During South by Southwest, our CEO Amir Husain spoke on a...