Cyber Warfare: The Role of AI and Machine Learning 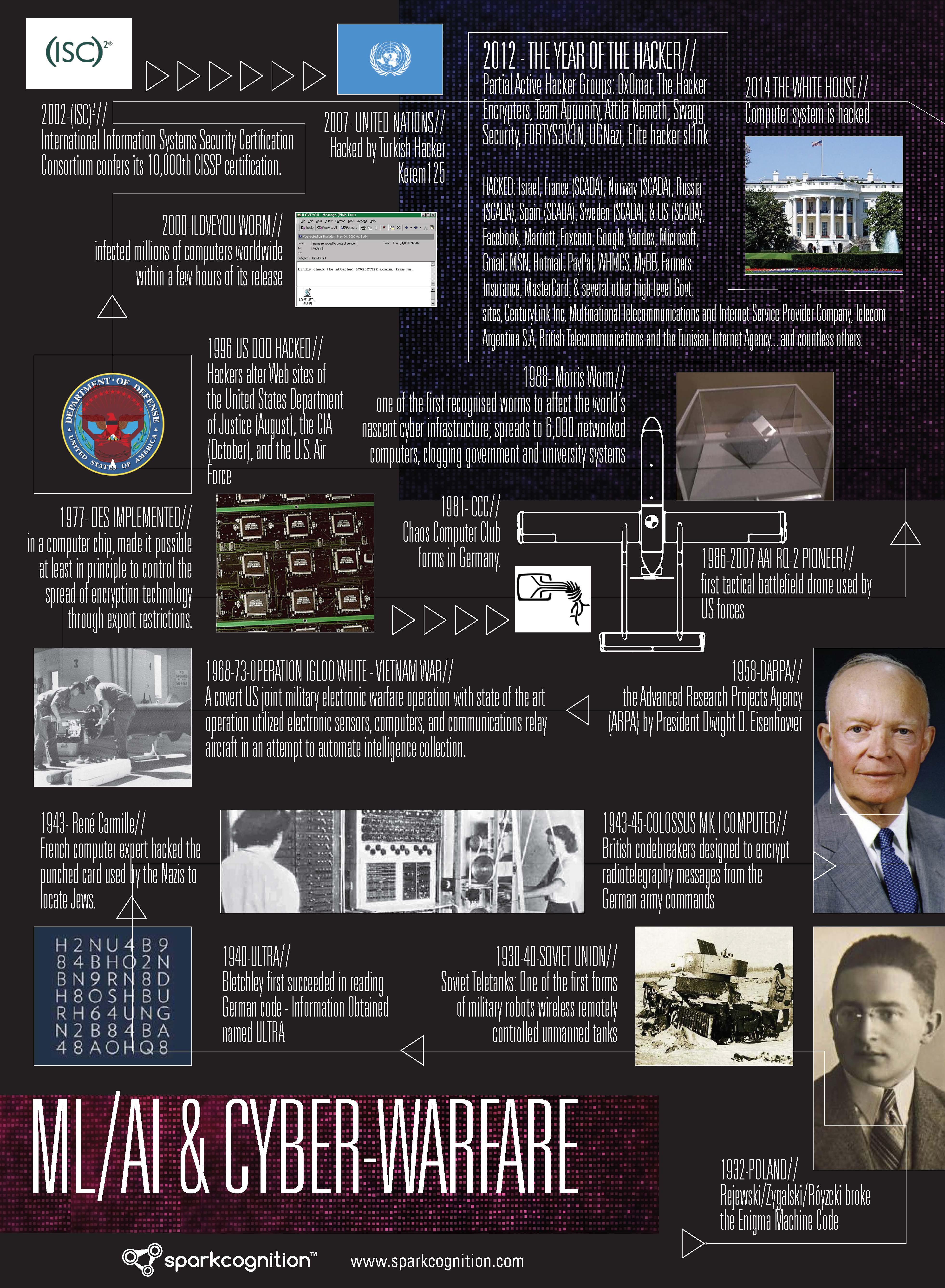 The Beginning: How we used AI and machine learning in Warfare / Cyber Warfare

– One of the first forms of military robots

– Designed to encrypt radiotelegraphy messages from the German army commands

– The first tactical battlefield drone used by the United States Navy, Marine Corps, and Army, and deployed at sea and on land from 1986 until 2007

Check out our article: Nothing to Fear Except the Fear of AI 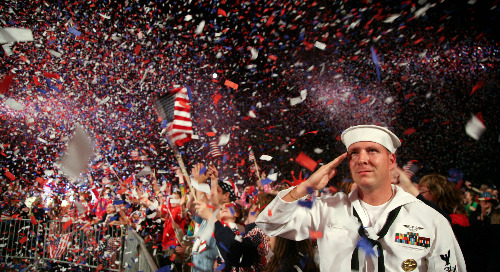 We are in the midst of an election season that has rewritten the way politicians view the history books, sh... 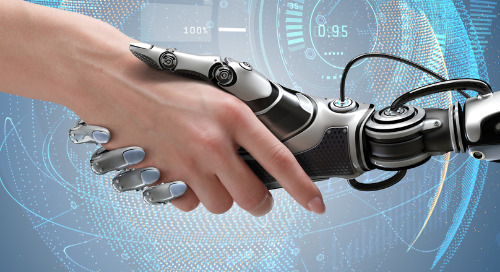 Nothing to Fear Except the Fear of AI

“Artificial intelligence? So you’re creating Big Brother?” The question was a joke. A sarcastic response to...