The Air Force wants to use artificial intelligence to help it make budgetary decisions. The military’s Defense Innovation Unit Experimental (DIUx) awarded Texas-based SparkCognition a $100,000 contract to develop technology connecting various data inputs across USAF’s enterprise, utilizing machine learning methodologies to do so, said Jim Eskew, the company’s manager for partnerships and customer success. In developing the first stage of what DIUx is calling Project Quantum, SparkCognition looks to combine internal data points across the entire service and translate that combined data into actionable reports that will advise USAF’s budgetary decision-makers, Eskew told Air Force Magazine. In order to do this, the AI tech in development will analyze both big picture and grain-level information, from current operations to lessons already learned. Most significantly, the results will all be webbed in a “neural networking model,” Eskew said, meaning with each decision or set of results, the program gets better—and faster, considering what Eskew called “rapid recall of data”— at providing future results. The three-phase project is slated to cost approximately $1 million—SparkCognition set the second and third stage at around $500,000 each—but Eskew said that price is negotiable and largely dependant on the company’s success with the initial work. Work on the project will take place in both Austin, Texas, and Arlington, Va. DIUx—whose aim is to fund industry quickly with the goal of modernizing national defense institutions—is also a main partner in the revamped effort to modernize USAF’s air operations centers. —Gideon Grudo 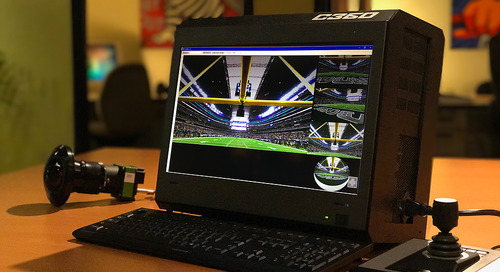 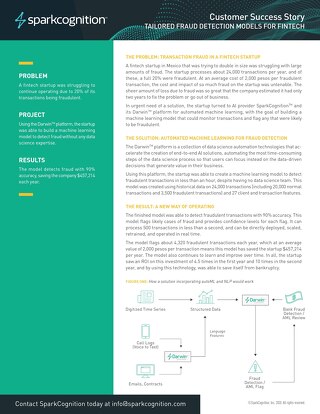 A fintech startup was struggling to continue operating due to 20% of its transactions being fraudulent. Find out how this organization is using machine learning to detect fraud. 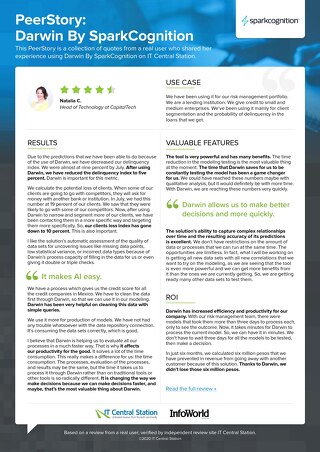 "The time reduction in the modeling testing is the most valuable thing at the moment. The time that Darwin saves for us to be constantly testing the model has been a game changer for us." 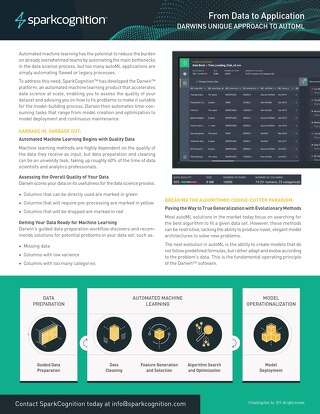 From Data to Application: Darwin's Unique Approach to AutoML 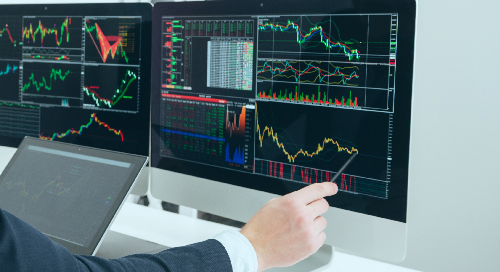 Garbage In, Garbage Out: Automated ML Begins with Quality Data

Machine learning methods are highly dependent on the quality of the data they receive as input, but data preparation and cleaning can be an unwieldy task, taking up 60% of data scientists' time. 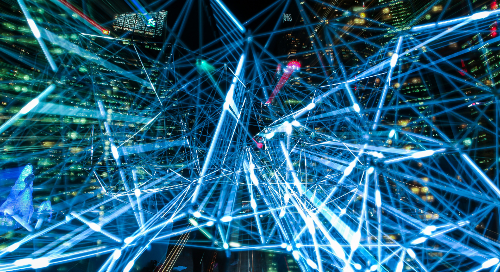 Breaking Away from Cookie-Cutter Algorithms: True Generalization with Evolutionary Methods

Most autoML solutions in the market focus on searching for the best algorithm to fit a given data set. However, these methods lack the ability to produce novel, elegant model architectures. 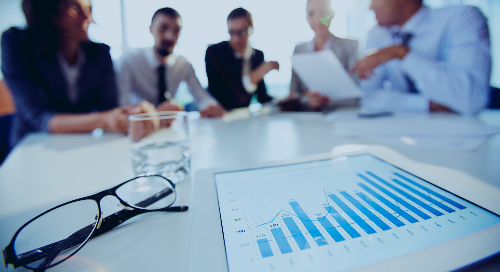 How to Put Machine Learning Models to Work: Bridging the Gap Between Model Production and Operationalization

Automated machine learning has the potential to reduce the burden on overwhelmed teams by automating the bottlenecks in the data science process. But just having an algorithm isn't enough. 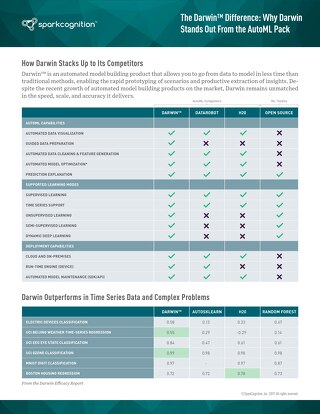 Darwin™️ is an automated model building product that allows you to go from data to model in less time than traditional methods, enabling the rapid prototyping of scenarios and extraction of insights. 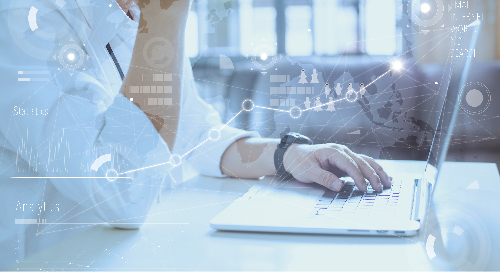 Use Case: A Full Framework for Automated Loan Processing

With AMB, lenders can expect an increase in loans offered, with optimized interest pricing and lower defaults, and a forecasted 20% ROI. 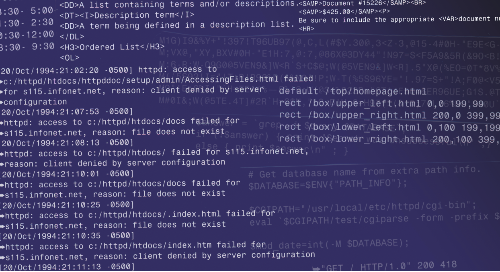 With the power of NLP and auto ML a major telecom provider expects to reduce complaint call volume by 33%, all while increasing brand loyalty. 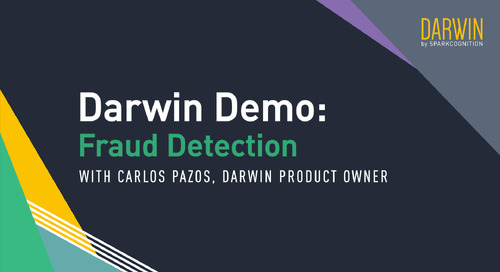 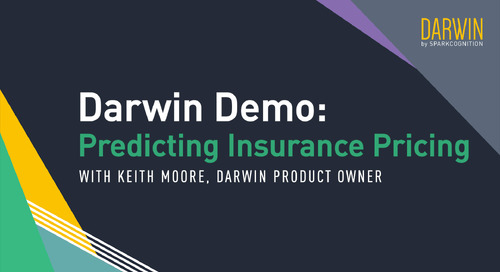 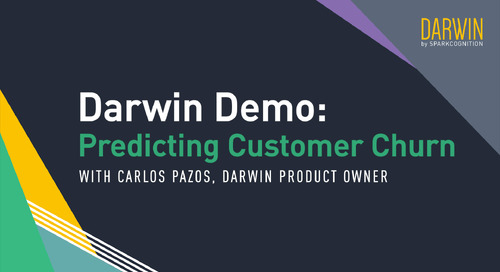 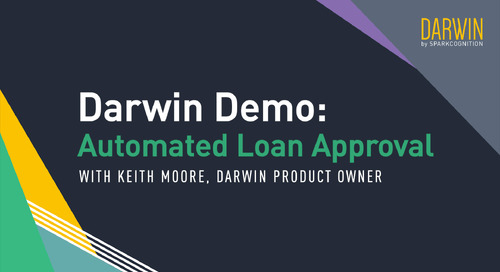 This video shows how Darwin, an automated model building tool, empowers data scientists to build a model that lending institutions can use to understand their customer base and better price loans. 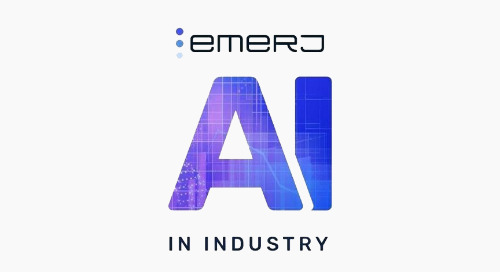 How to Maximize ROI From AI in Finance: Banking, Investing, and Insurance
Read More 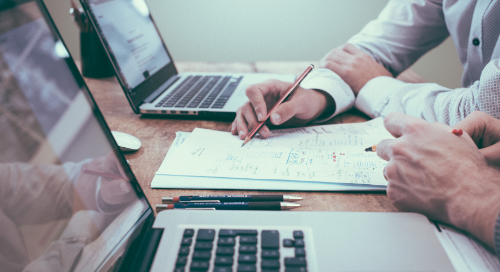 As competition, banks are expected to lose revenue due to customer churn. Natural language processing and automated machine learning generate insights into why customers churn and how to retain them. 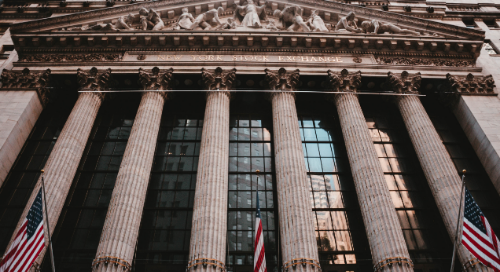 The ability to more accurately predict market volatility, price changes, and price change directions comes with AI. To find the best possible methodology, one investment and trading company staged an 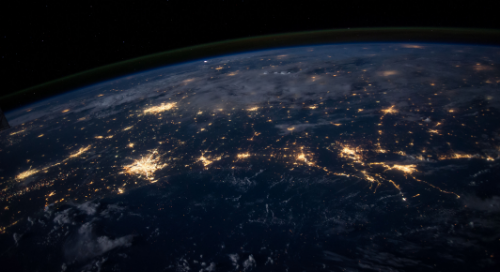 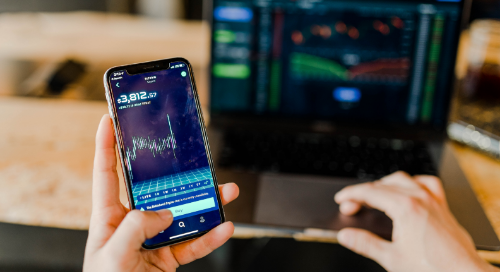 From hedge fund managers to mutual funds and even private equity managers, alternative data has the power to improve valuation of securities and boost the clarity of the investment process. 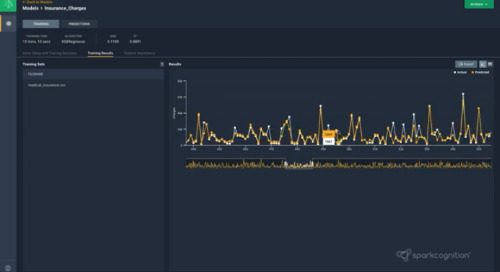 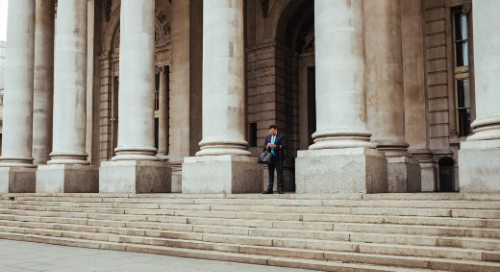